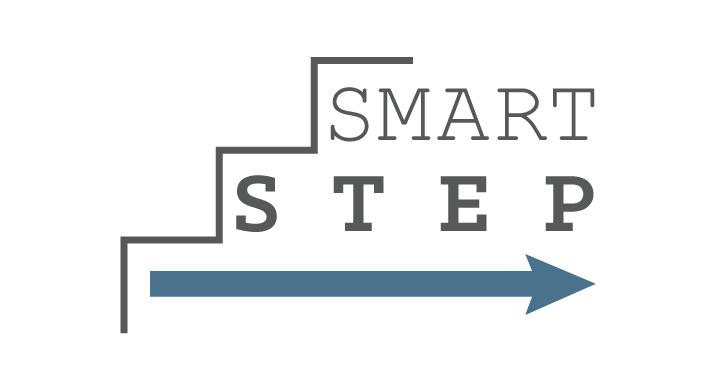 4 Steps to Organize Personal Finances Without Getting Lost
Money Saving Quick Guide: Where to Put Your Money for Financial Goals
Should You Invest Money in Your Business
1 Magic Number to Help You Reach Retirement: Personal Savings Rate

The average credit score of a nation is an easier thing to compute than you might think. The following article will take you through the ins and outs attached to credit. Along with what factors contribute to your score. Finally, the trend credit scores seem to be drifting toward, especially with an improving economy, will be discussed as well.

What is a credit score

In order to understand the nation’s average credit score, you must first understand what a credit score is. Put simply; a credit score is something much like a school grade point average (or GPA). It is a cumulative figure which is used to evaluate the level of one persons’ success in relation to other people. They are used by employers, insurance companies and banks alike as a way of measuring how responsible you are.

Your FICO Score is based on various elements:

Basically the higher your score is, the more responsible you are. This, in turn, encourages more lenders to trust you’ll pay back what you’ve borrowed.

To the question at hand then, the national average:

The U.S. economy enjoys a high level of diversity and because of this the average will vary hugely between different ages, levels of income and populations. This simply means that upon closer inspection, there’s more than one answer to this question. The average FICO credit score in America has increased steadily and is now at an all-time high of 700. This is considered to be a Good credit score with anything over 740 being considered Very Good and anything below 670 being deemed as Fair.

Due to 10 percent of your FICO credit score being down to the age of your credit history and 35 percent being down to your payment history, if you were to calculate the national average by age you would find that the younger group would have a lower score than those with a longer credit history and, therefore, the shape of that average figure would change.

The average for individuals between 18 and 29, for example, carry credit scores around 650. And it raises in older age groups. A 650 credit score is not horrible, but it will require an improvement if interested in receiving better rates for mortgages/auto loans.

The US national average has been climbing steadily at two points on the FICO scale per year since the all-time low that it hit during the recession in 2010 – 2011. Since unemployment has decreased, credit scores have risen to reflect an improving economy.

4 Steps to Organize Personal Finances Without Getting Lost

Should You Invest Money in Your Business

Money Saving Quick Guide: Where to Put Your Money for Financial Goals